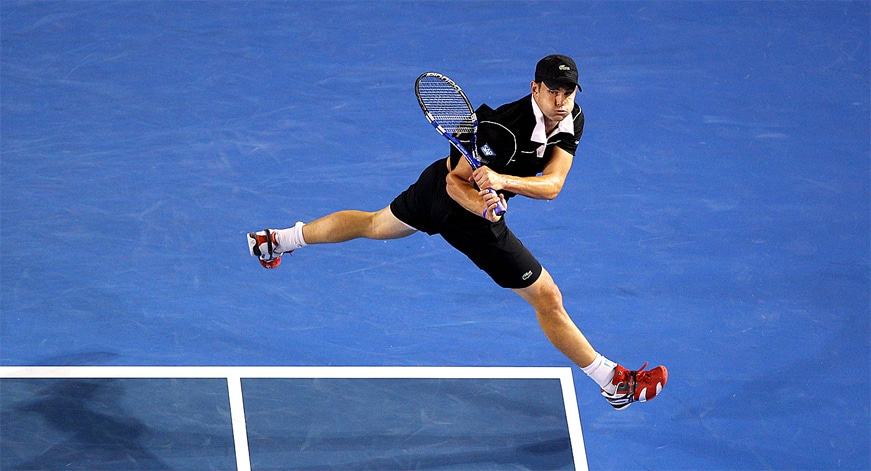 Sales of fashion brands are greatly influenced by top tennis players. They are chosen to market a brand not only for their tennis skills and performance but also for their personality, charisma and appeal to their fans. Their beauty, style and cuteness become marketing tools in the hands of brand managers.

Not long ago, tennis players used to wear white simple outfits, but those were the days when all focus was on their tennis skills. There was even strict regulations and guidelines around their dress code. Now, tournaments like the Australian Open are watched not only for their tennis but also for the fashion, as the outfits became colourful with new and interesting designs to create attention, inspiration and sales.

The fans connect to a player’s sense of style and personality and are highly influenced by what they’re wearing. During the Australian Open, tennis fashion brand Lacoste, who sponsors Roddick, notices a huge increase in their product sales every time he plays a match. His fans are inspired by his look and Lacoste sells anything he wears. 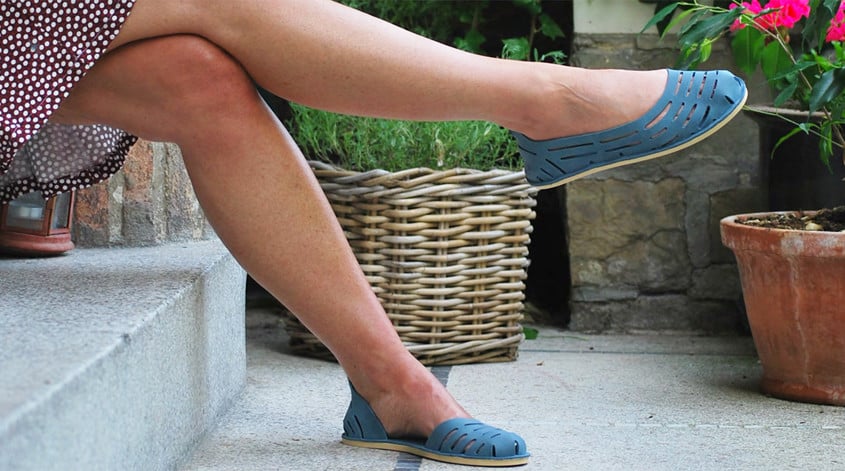 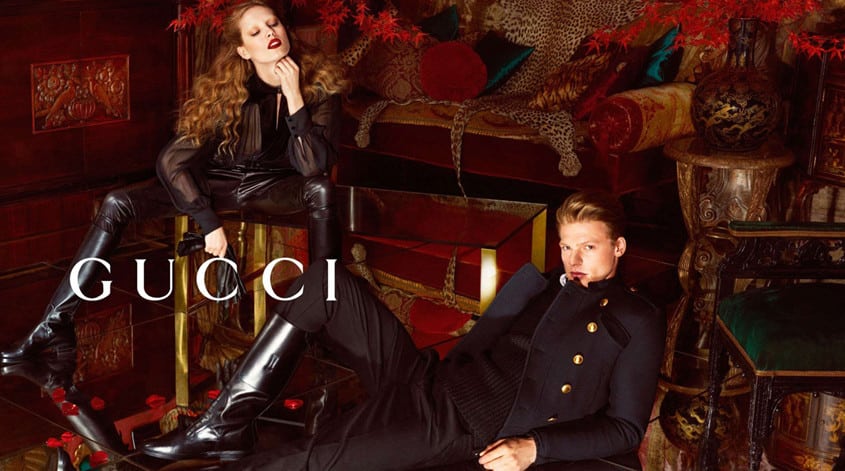