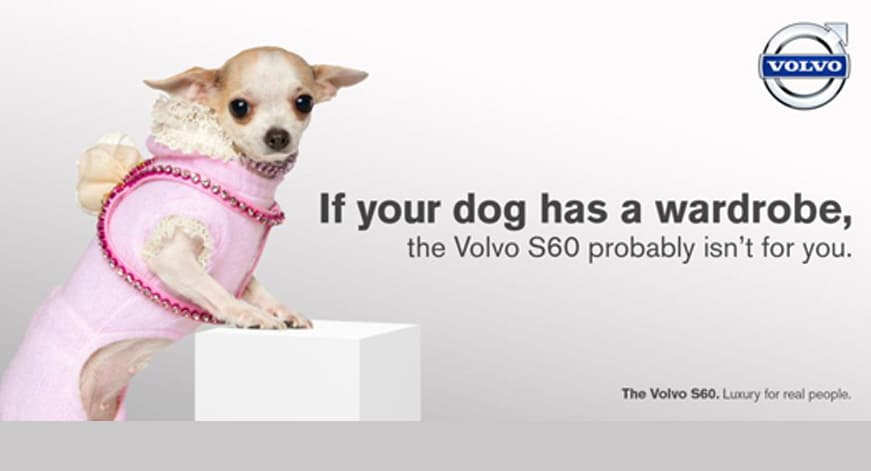 In recent months Volvo launched a new ad campaign in the US for the XC60. Volvo did extensive research using a different angle to their questioning. They asked their customers why they didn’t buy another car brand instead of questioning them on why they bought a Volvo. Tassos Panas, Vice President of marketing and product planning at Volvo, North America said they realized their audience felt uncomfortable in a BMW or Mercedes-Benz. They thought these brands were too ostentatious and the Lexus was too common. They wanted to be different.

Based on these findings, Volvo realized their owners have different priorities to other competitive luxury car drivers. This brand marketing knowledge was used in one of the Volvo ads where a woman sits at a traffic light in a Mercedes-Benz SUV preening herself in the rearview mirror. A woman pulls up next to her in a Volvo XC60. Fresh faced and in simple clothing, she doesn’t notice the Mercedes driver next to her. Instead, she looks into her rearview mirror and makes a silly face which makes her two little kids in the backseat laugh. The voice over explains: “Volvos aren’t for everyone, and we kinda like it that way”.

The ad appeals to the modest luxury customers who care about life’s experiences and enjoy the simplicity of Scandinavian design. They don’t feel like they need to impress others. This sets the tone for other campaigns. Outdoor ads in Los Angeles are tailored to their audience, using lines like “Pretense is so past tense” and describing the Volvo S60 as “100% real. Can’t say that about everything around here”. Volvo’s digital marketing on Facebook also includes a post featuring a Chihuahua in a pink sweater that says: “If your dog has a wardrobe, the Volvo S60 probably isn’t you for”.

Volvo understands the way their audience thinks and what appeals to them. This knowledge helps to brand position themselves differently to other luxury brands and connect in a real way. 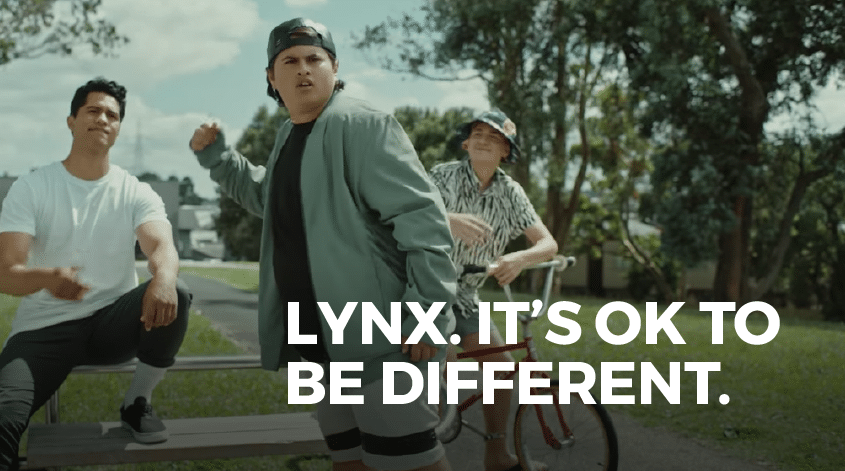 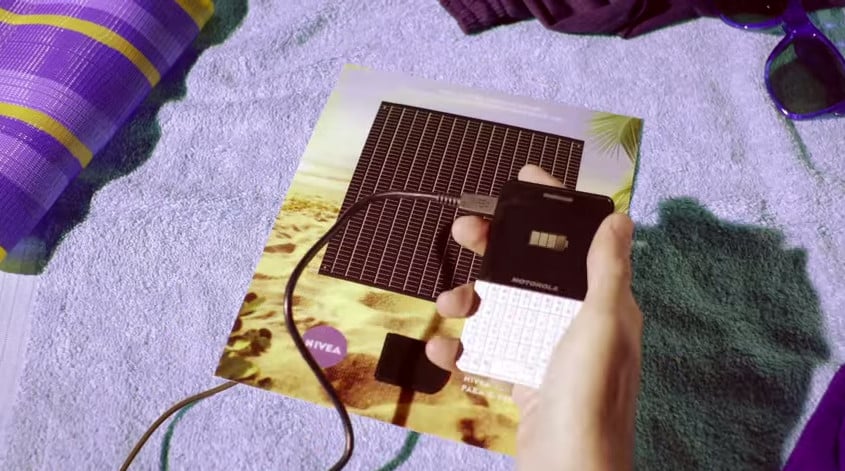 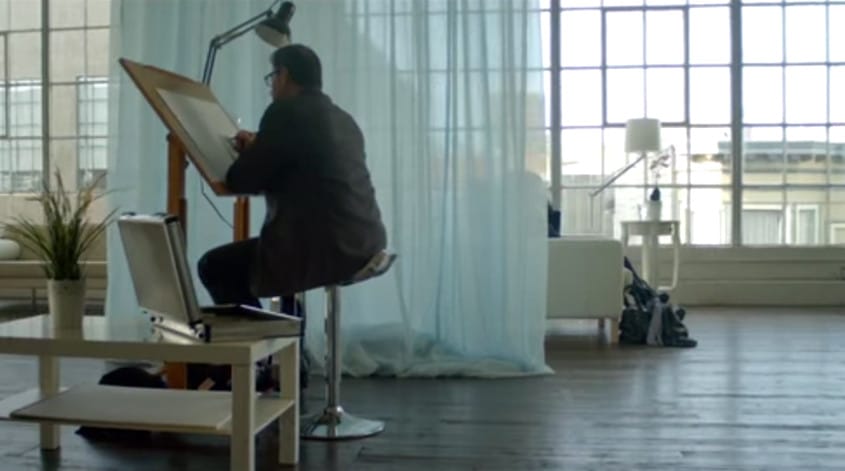 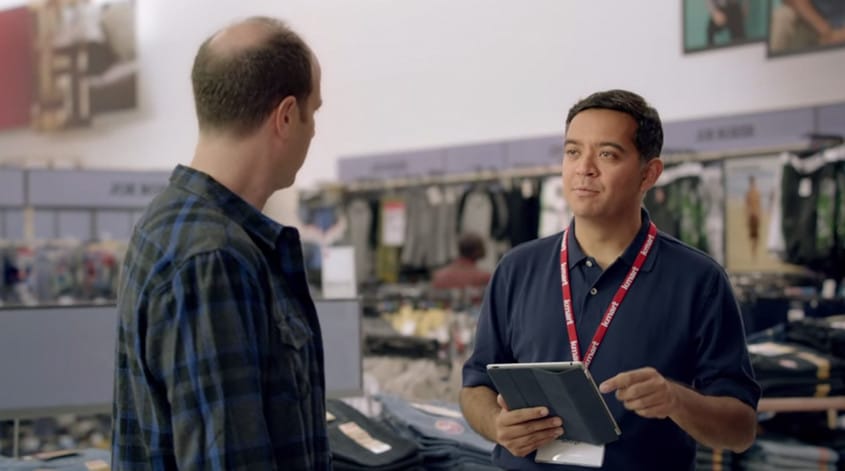 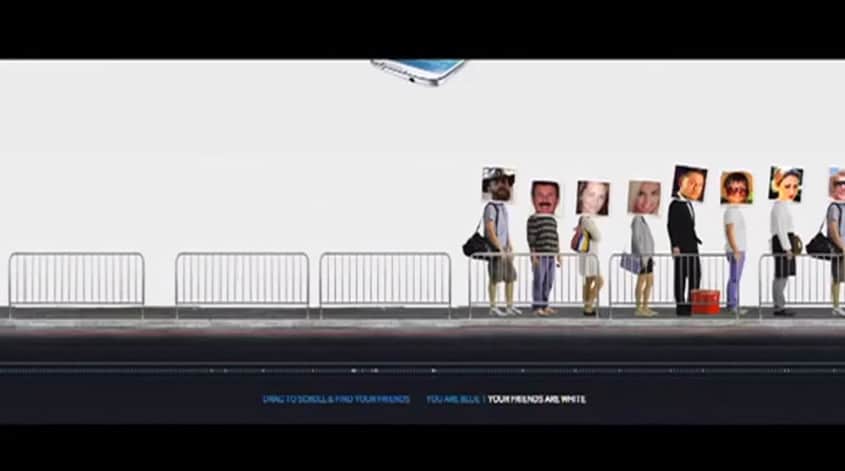 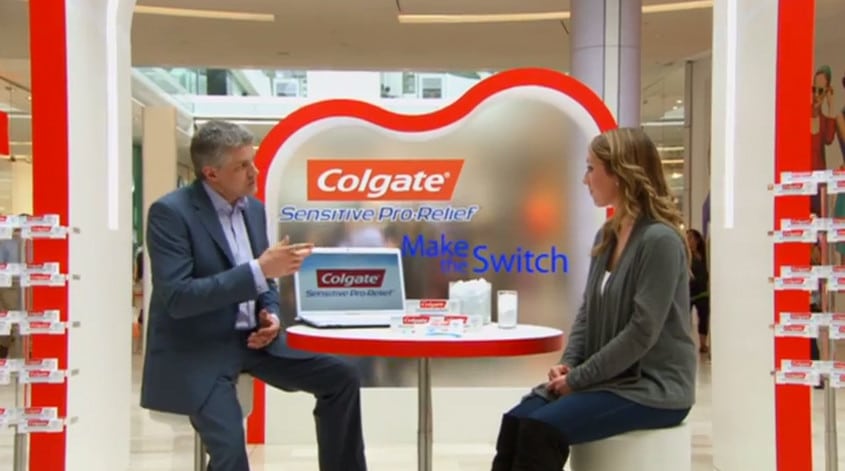 0 Comments
/
November 28, 2012
Audiences are much more savvy these days and will research products thoroughly to find something that meets their needs.
https://liquidcreativity.com.au/wp-content/uploads/2016/02/colgate_blog.jpg 471 871 Liquid Designers https://liquidcreativity.com.au/wp-content/uploads/2016/08/liquid_logo.svg Liquid Designers2012-11-28 18:00:432021-10-25 17:26:46How We are Now Appealing to Savvier Audiences
Rebranding Increased Visitors and Product Sales