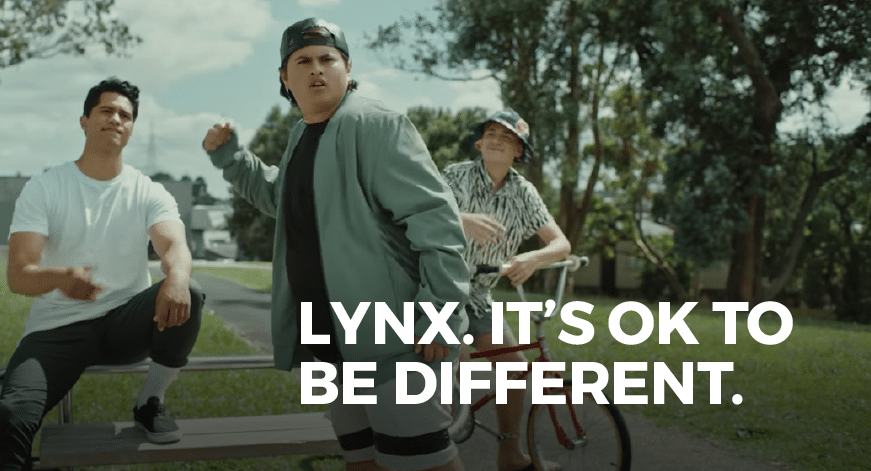 A Look at How Lynx’s Brand Positioning Strategy Evolved

The humorous ad stars Kiwi actor Julian Dennison from Hunt for the Wilderpeople playing Humphrey, a younger brother in awe of his older brother’s confidence and ability to talk to girls. Humphrey asks his brother for his secret and the older brother reveals that it’s all about being himself and wearing Lynx Australia.

This hilarious and warm-hearted approach to selling deodorant is a far cry from the raunchy, sexualised and somewhat misogynistic Lynx adverts of the nineties and noughties. The change and evolution in Lynx’s brand positioning has been a really fascinating strategy to watch as it demonstrates how a business can transform its brand positioning without losing its character.

The advertising of the Lynx of old is seared into our minds as the deodorant is seared into our nostrils. It was a simple strategy really; you need Lynx to attract women. It was the magic potion or secret weapon positioning where Lynx was being marketed as the solution to all men’s problems attracting a partner. Their ads were gimmicky, attention seeking and raunchy to appeal to the hormonal market of teenage boys. This strategy is exemplified by this somewhat more tame campaign for Lynx Excite called Fallen Angels from 2010.

The ad begins with beautiful women as angels falling from the sky and all are drawn to a man wearing Lynx. It’s obvious and simplistic in hindsight, but it worked during its time in attracting the audience’s attention and getting them to buy the product through an aspirational approach. In essence, they are saying you too can become like the men in our ads if you use our products.

But this spray and get laid strategy can only last so long. As the zeitgeist moved on, the Lynx brand had become more and more anachronistic. Its over-the-top sexual humour, and objectification of women had become tired just as their users became a caricature of a guy that only puts his value on external looks and secret potions, and is only after sex.

This strategy had a clear shelf life and by the beginning of this decade it was downright gross and off-putting to women (who would buy the product for their sons) and their audience as societal and cultural standards changed.

A new masculinity, a new positioning

In 2015, Lynx released a new ad for their new hair styling range that made the news because it included a gay kiss. It was such a head-turning change from the usual Lynx branding that it made people talk about a brand everyone thought they knew already.

This ad was interesting in many ways as it appealed to a more positive and inclusive idea of what it means to be a man today. It completely broke its own mould of a man and how he should act by showing different scenarios and showcasing the different possibilities in life. This “seize the moment” message was quite the pivot as it lifted up the good aspects of being a man and not just the sleazy one-dimensional idea they used to portray.

The end of the one-size-fits-all positioning

The freedom that Lynx opened itself to by pivoting away from its lad’s mag personality to a more positive and motivational brand was further emphasised with the launch of the Find Your Magic campaign.

This ad embraces today’s men for who they are and what makes them unique. It celebrates all men from different backgrounds, sexualities and cultures and encourages guys to find out what works for them and build their confidence on who they are – their “magic” – and then “work on it”.

Instead of offering the solutions to all their problems, Lynx now positions itself to helping guys find the best version of themselves and not another person that wasn’t relatable or attainable.

By evolving and moving to this brand positioning, Lynx is now more relevant to their audience and the issues they face today. It also made Lynx a brand that is looked on with positivity by wider society as opposed to its old crass image.

A sense of humour

Once Lynx found its new voice and received the attention for its new approach, they wanted to be more than just a motivational brand. They needed to be memorable again, but for the right reasons this time. So they began to produce more humorous ads that didn’t objectify women and still encouraged men to be a better version of themselves.

They could now start partnering with charities like this Movember campaign, as other brands are now not weary of collaborating with Lynx. This advert, like the Lynx Australia campaign is entertaining and positive – a perfect fit for it’s young male audience.

Lynx’s path to adulthood and finding a new brand positioning strategy demonstrates that it is possible for a brand to evolve and change for the better. Instead of playing to stereotypes and tropes in society, it now shows the reality of what life as a man is like in 2018, and in the end it’s a far more uplifting and beneficial to its young audience.

The advertising and positioning strategies like the one that Lynx has undertaken can be more than just showing the truth and celebrating what’s good about modern life, it can help viewers navigate their anxieties and help them accept who they are. That brand positioning and approach is surely more valuable today and that can only be a good thing for a brand in the long run. 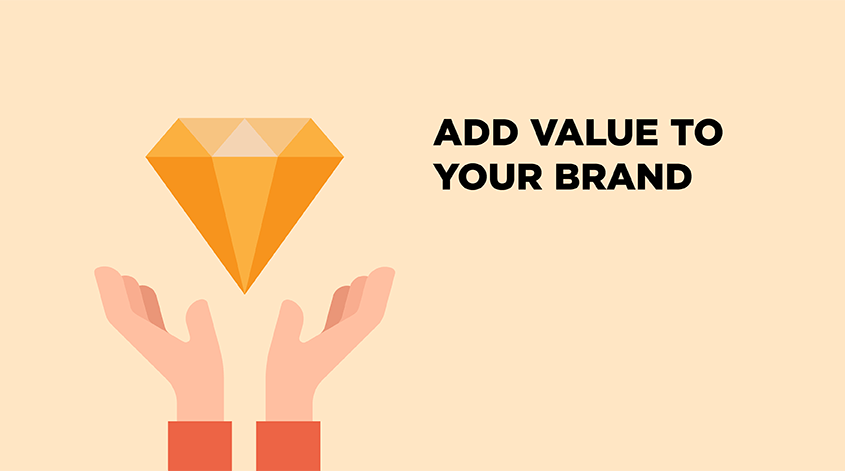 April 1, 2021
Not only do you need to create a brand identity that makes you stand out, but you also need to communicate to your customers the value that your brand represents.
https://liquidcreativity.com.au/wp-content/uploads/2021/03/Adding-value-to-your-brand.png 471 871 Liquid Designers https://liquidcreativity.com.au/wp-content/uploads/2016/08/liquid_logo.svg Liquid Designers2021-04-01 20:56:492021-10-22 20:57:26How to Add Value to Your Brand and How to Communicate This to Your Customers 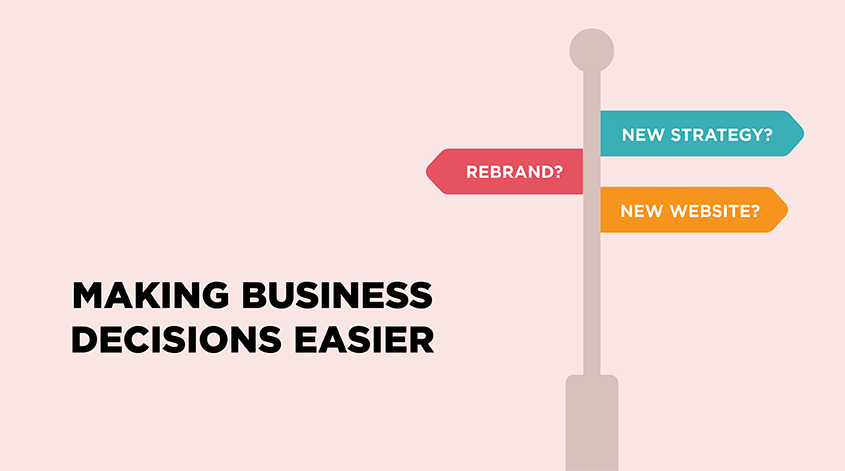 March 30, 2021
Your brand positioning is the key to making business decisions streamlined. Here are our expert tips on how to use it to your advantage.
https://liquidcreativity.com.au/wp-content/uploads/2021/03/making-business-decision-making-easier.png 471 871 Liquid Designers https://liquidcreativity.com.au/wp-content/uploads/2016/08/liquid_logo.svg Liquid Designers2021-03-30 20:04:032022-01-24 10:36:49A marketing expert’s tips on simplifying business decision making 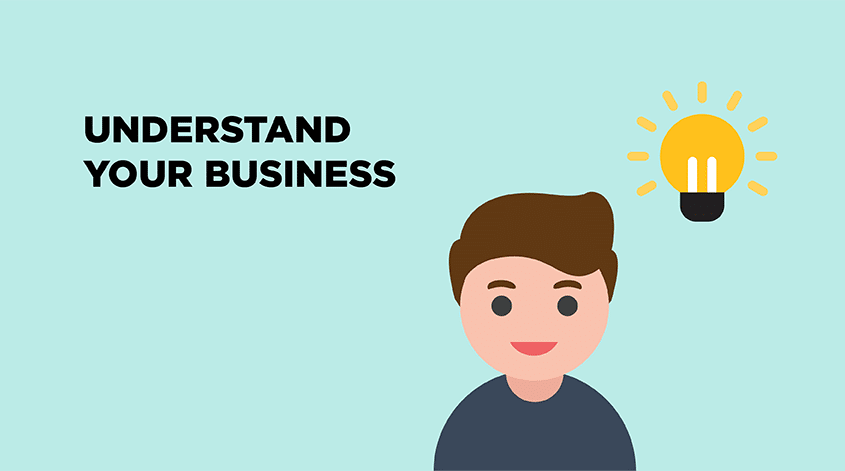 March 30, 2021
If you want to run an effective business, you must clearly understand your strategy and where you stand in the market. Here are the ten big questions that you need to consider.
https://liquidcreativity.com.au/wp-content/uploads/2021/03/Understanding-your-business.png 471 871 Liquid Designers https://liquidcreativity.com.au/wp-content/uploads/2016/08/liquid_logo.svg Liquid Designers2021-03-30 20:01:442021-12-13 09:34:2910 Questions that are key to understanding your business 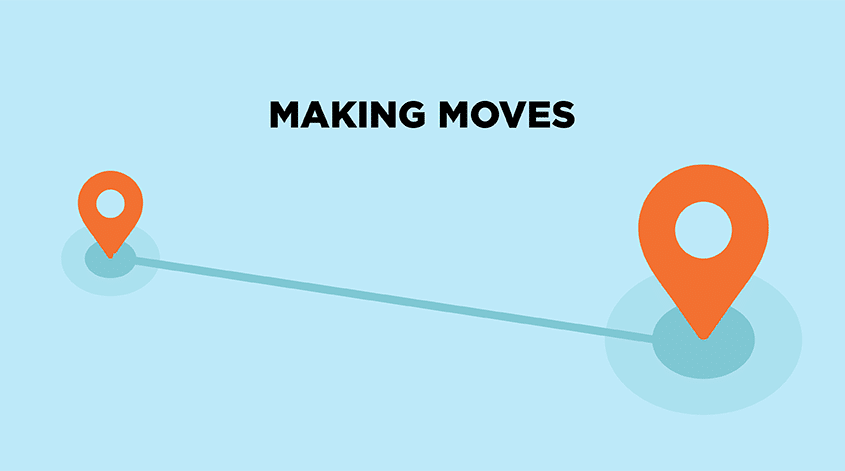 March 30, 2021
Relocating your business is a perfect time to refresh and rebrand. Learn how to turn this into an opportunity to grow your brand and reach new markets.
https://liquidcreativity.com.au/wp-content/uploads/2021/03/turning-brand-relocation-into-rebranding-opportunity.png 471 871 Liquid Designers https://liquidcreativity.com.au/wp-content/uploads/2016/08/liquid_logo.svg Liquid Designers2021-03-30 20:01:112021-12-06 09:57:37How to turn a relocation into a rebranding opportunity? 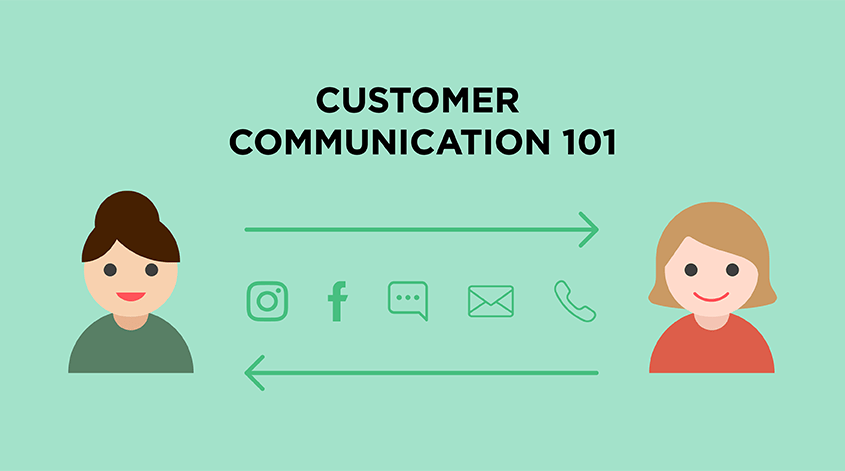 March 15, 2021
Being able to effectively communicate customers is essential for any brand. Here are some common myths businesses often believe and the strategies on how to avoid them to communicate effectively with your target audience.
https://liquidcreativity.com.au/wp-content/uploads/2021/02/Customer-Communication-101.png 471 871 Liquid Designers https://liquidcreativity.com.au/wp-content/uploads/2016/08/liquid_logo.svg Liquid Designers2021-03-15 09:41:162021-10-25 11:23:22Common myths about customer communication | How to avoid them 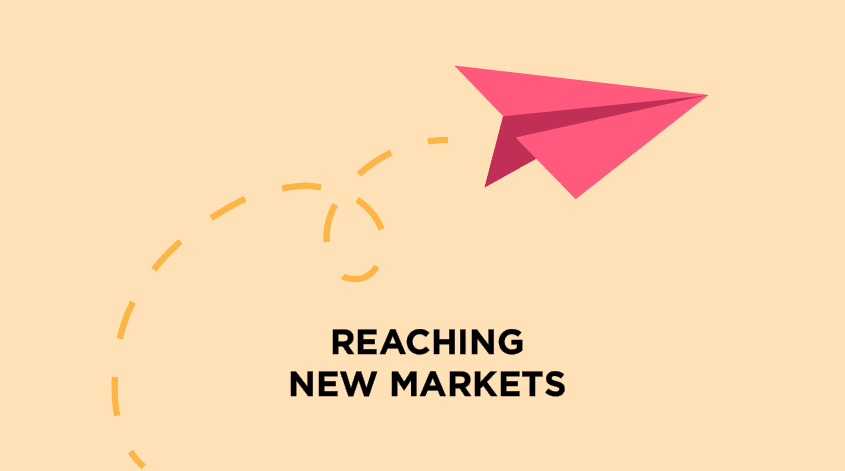