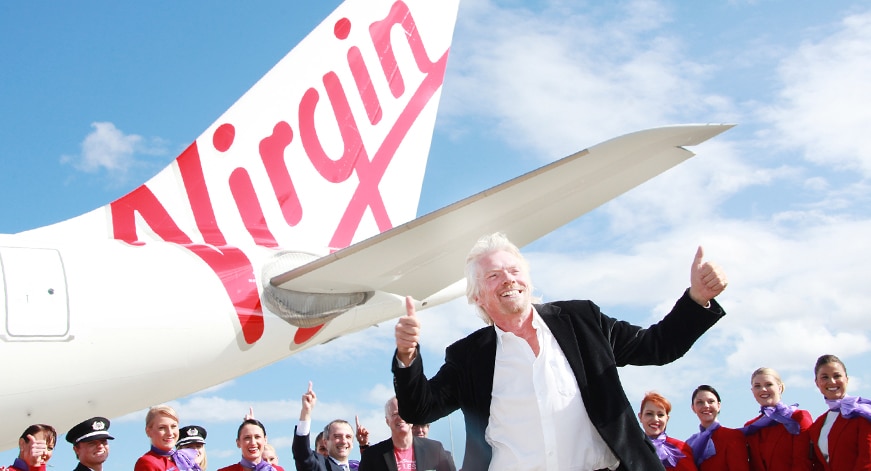 With 91 aircraft in it’s fleet in early 2010, Virgin Blue’s market shares were suffering and it’s future unsustainable. Virgin Blue needed a major revitalisation if they wanted to compete as a contemporary business in the leisure airline market. This meant moving away from the “no-frills” low-cost image and undergoing a complete repositioning of the brand. Virgin Blue and it’s sub brands were relaunched as Virgin Australia in May 2011.

The objectives were to re-establish the Virgin Airline brand as Australian’s number one airline and increase their business and market share.

Virgin Airlines united and simplified their domestic and international brands into one unified brand, Virgin Australia, so they could communicate through a single voice. They changed their image and colours to appeal to both economy and business class by retaining the initial white and red colours while adding silver for elegance and purple touches for an edgy contemporary look. These colours were then applied to their uniforms, airport lounges and interior of their planes.

Virgin Australia also analysed the customer experience and applied the new branding across all touch points, from the moment the customer checks-in to the airport lounge; boarding the planes, to in-flight services, dining experiences and seating comfort. These points of contact were rebranded to create a new perception of the brand. The crew announcements, choice of the music and onboard lighting during boarding and take off, menus, materials and surfaces were also considered as they revitalised the brand.

The result of their rebrand were made public in February 2012. Passengers were clearly impressed as growth in Virgin Australia’s corporate and government revenues was up 81%, market shares increased, capturing nearly 20% of the business market. In May 2012, they carried 50,000 more domestic passengers compared to Qantas Domestic during the same period and outperformed Qantas for the first time over a 12-month period.

In July 2012, Virgin Australia was awarded with the prestigious 2012 Skytrax World Airline Awards for “Best Airline” and “Best Staff Service” in the Australia Pacific region. One of the key factors to their financial success was the teams ability to embrace and drive the changes and their commitment to the airline.

The Virgin Australia rebrand has shaken up the Australian travel market with their style, innovation, quality, value for money and best service. 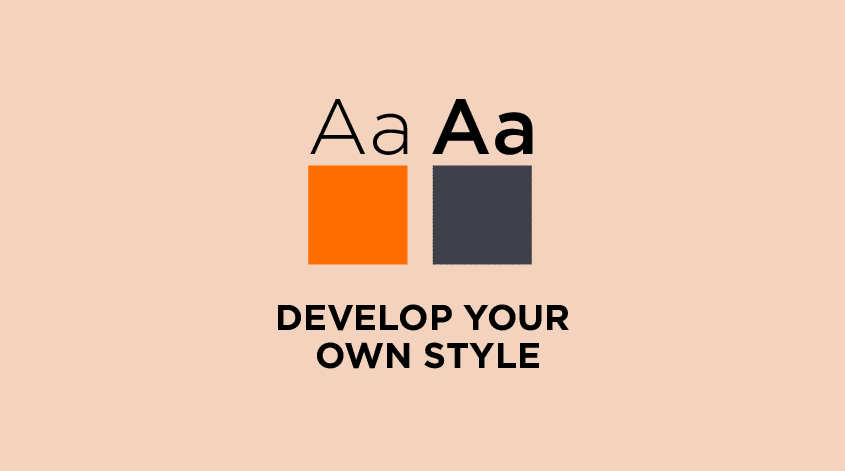 0 Comments
/
September 15, 2020
When it comes to branding, change can be a difficult thing to master. How do you know when to rebrand? Here are just some of the indicators when a rebranding strategy may be precisely what your business needs.
https://liquidcreativity.com.au/wp-content/uploads/2020/09/Brand_guidelines_develop_your_own_style.png 471 871 Liquid Designers https://liquidcreativity.com.au/wp-content/uploads/2016/08/liquid_logo.svg Liquid Designers2020-09-15 12:33:322020-09-21 10:48:18Everything you need to know about brand guidelines | Advice from a professional

0 Comments
/
August 20, 2020
When it comes to branding, change can be a difficult thing to master. How do you know when to rebrand? Here are just some of the indicators when a rebranding strategy may be precisely what your business needs.
https://liquidcreativity.com.au/wp-content/uploads/2020/08/Build_a_great_brand-02b.png 481 881 Liquid Designers https://liquidcreativity.com.au/wp-content/uploads/2016/08/liquid_logo.svg Liquid Designers2020-08-20 15:44:382020-08-20 15:47:12How to build a great brand that’s aligned with your business 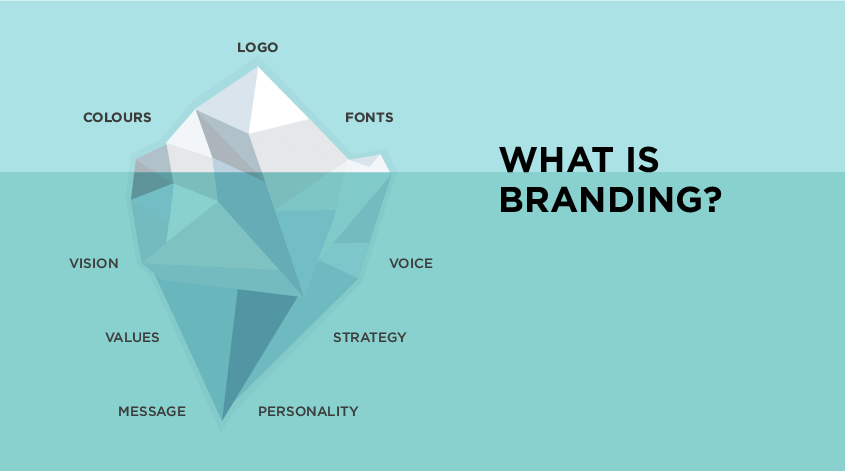 0 Comments
/
August 19, 2020
When it comes to branding, change can be a difficult thing to master. How do you know when to rebrand? Here are just some of the indicators when a rebranding strategy may be precisely what your business needs.
https://liquidcreativity.com.au/wp-content/uploads/2020/09/What_is_branding_in_business.png 471 871 Liquid Designers https://liquidcreativity.com.au/wp-content/uploads/2016/08/liquid_logo.svg Liquid Designers2020-08-19 14:02:042020-09-15 09:58:48What is branding and why is it important to your business?

0 Comments
/
February 26, 2020
Profiling is an essential aspect of building a brand with an appealing personality. So how can you build a brand profile that customers will love?
https://liquidcreativity.com.au/wp-content/uploads/2020/01/Profiling-brand-personality-1.png 482 882 Liquid Designers https://liquidcreativity.com.au/wp-content/uploads/2016/08/liquid_logo.svg Liquid Designers2020-02-26 10:08:172020-06-12 12:01:51Brand profiling: Building a consistent brand with a compelling personality
Victoria’s secret to become an appealing mega brand