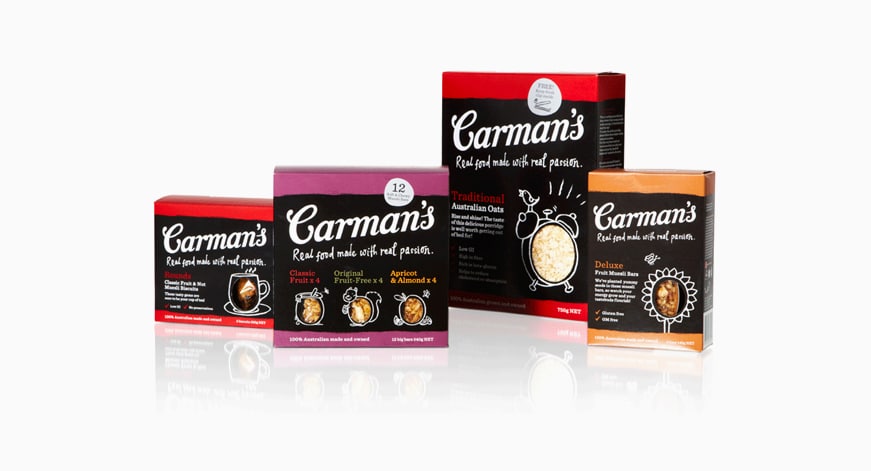 Adding a Friendly Personality to the Carman’s Brand

Carolyn Crewell, the founder of Carman’s Fine Foods was just an 18 year old university student when she established the business in 1992. She scraped together $1000 to pay for when her employer placed her small business on the market for sale. Two years later, Crewell bought out her business partner. The first five years were very difficult, she was broke and had enormous responsibilities, often feeling completely overwhelmed.

Twenty years later, Carman’s now exports to over 32 countries (such as Malaysia, Singapore, US) with a philosophy of using food ingredients from the kitchen and enriching lives every day. Carman’s has done so well due to a customer-driven brand resonating with its people. The company has ignored following the direction of other companies in their market and haven’t been afraid to try different approaches.

Up until 2010 Carman’s packaging lacked real passion and love and came across as cluttered, conservative and cold. Carman’s realized they were not living their values of sharing their love and passion which was stated on their packaging. They under went a redesign keeping elements of the initial packaging, such as the bold black colour backgrounds, and added small changes that made a big difference. Carman’s brought personality, quirky energy and warmth to the brand’s packaging through its visual fun illustrations. Each variety has it’s own friendly, yet quirky hand-drawn chalkboard illustration that tells an individual story. A tagline was also incorporated to explain the brand’s ethos in a simple and effective way.

With it’s fun, refreshed and rejuvenated look and feel, Carman’s results were quite impressive. Over 20% of Carman’s customers surveyed purchased a Carman’s product entirely based on the aesthetic appeal of the packaging. The successful communication of their key messages was evident by the increase in market shares and distribution and sales increase of 47.1% in Coles and 62.6% in Woolworths.

Carmen’s relaunched without marketing advertising their new packaging. Their only investment in 2010 was towards their brand and packaging redesign. 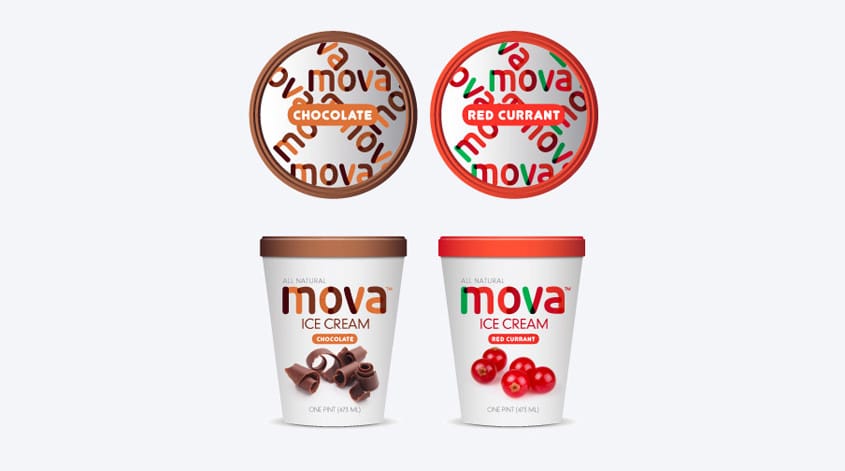 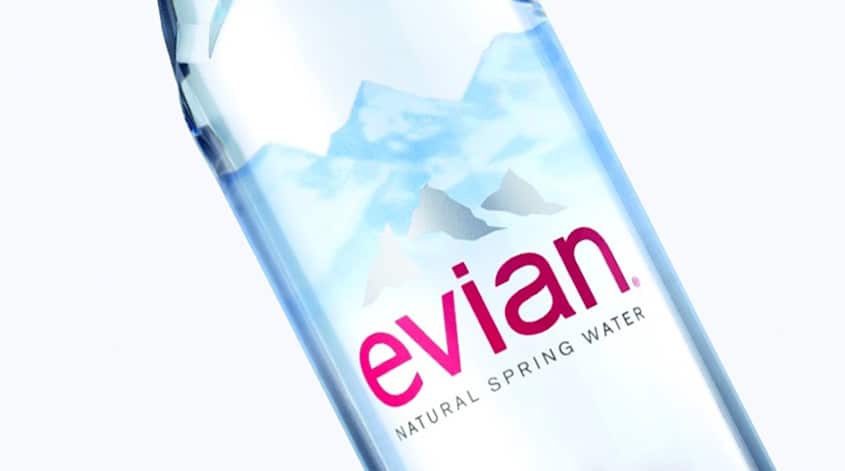 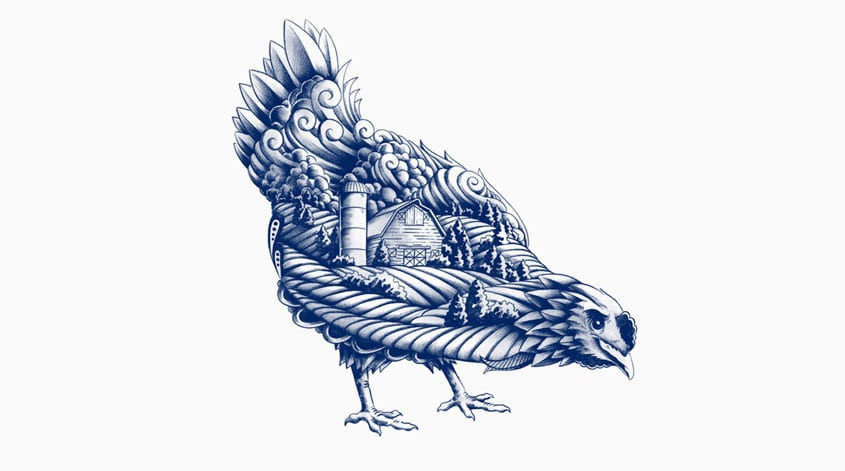 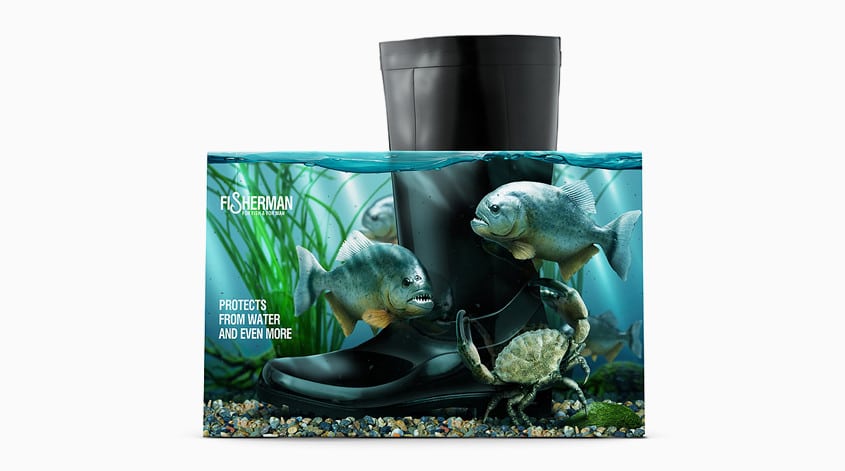 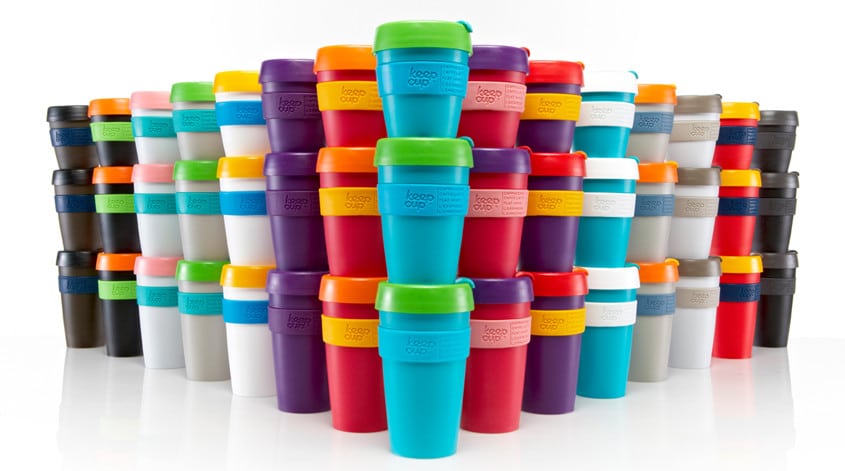 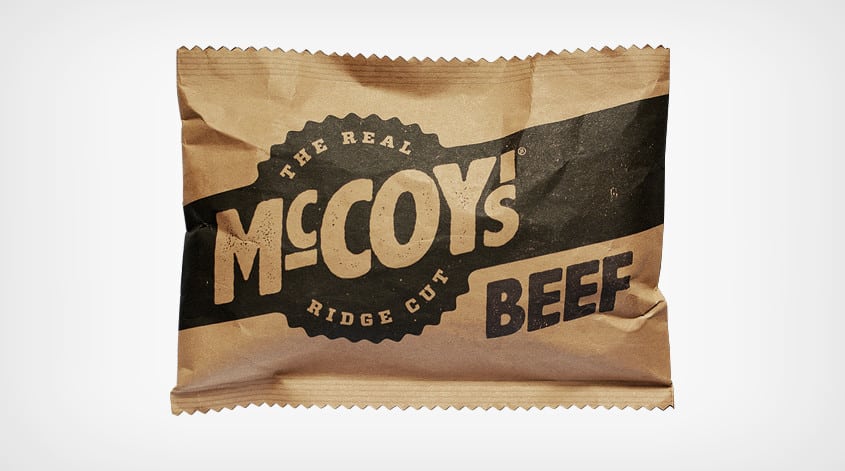