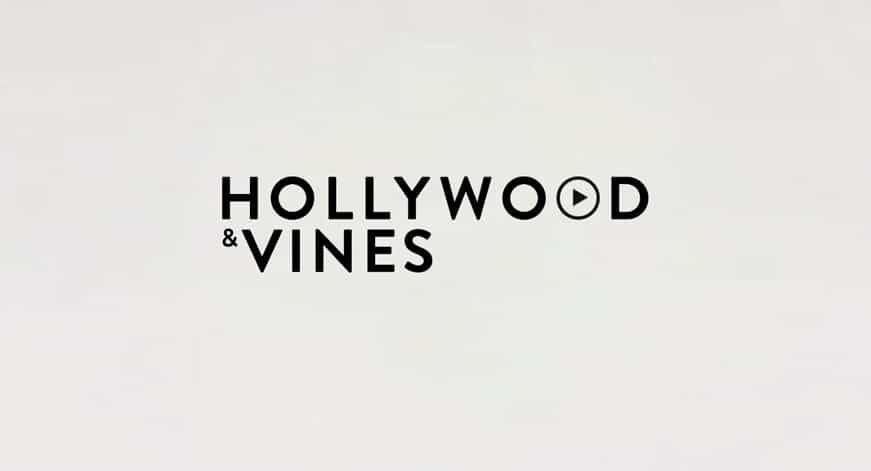 Is it Veni, Vidi, Vici for Vine Videos?

Airbnb created a short promotional film but using a different medium. It was made entirely out of vine videos called Hollywood and Vines. The Airbnb social media team used twitter to act as film directors, tweeting instructions on what to film for each scene, under hashtags such as #AirbnbHV #S1, #S2, #S3 etc. For one week, a new shot was requested every hour from 8am to 5pm. Users had 48 hours from the moment the shots were requested to submit their vines for consideration.

The project attracted over (or just…) 750 submissions from around the world, resulting on 100 of those vines being used to create the final film and the lucky winners getting a $100 Airbnb credit. The crowd sourced film came together to form a “story of travel, adventure and finding your place in the world”.

Other great brands (adidas, Volvo, Pepsi-Co, GAP…)  have been experimenting with Vine sharing, maybe supported by a study by Unruly Media that found that five Vine videos are shared on Twitter every second and that branded Vines are four times more likely to be shared than branded online videos.

But this same study also shows that in 10 million Vines analysed during a one-month period, only 433 had more than 500 tweets and just 51 had more than 2,000 tweets. Veni, vidi, vici? Time will tell… 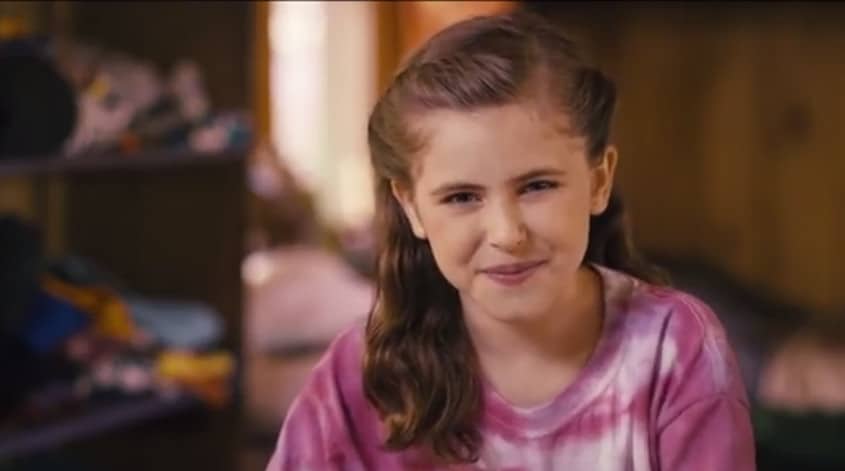