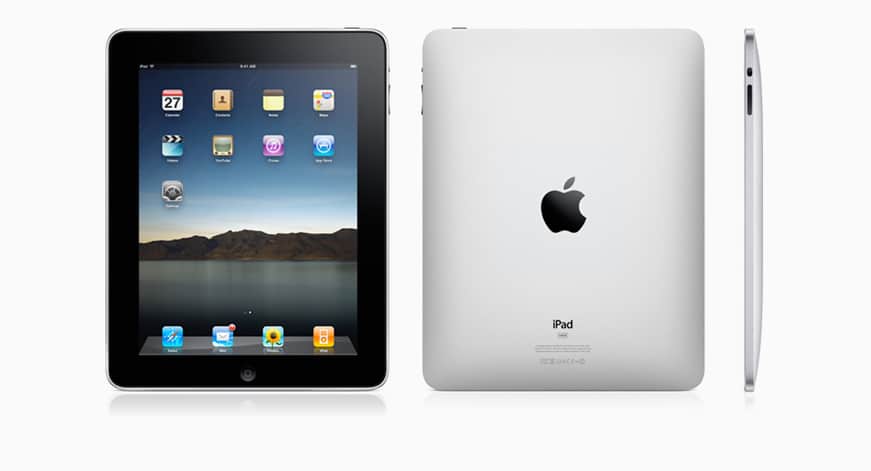 Apple’s Brand Power: You’ll Love It Before You Know It

The release of a new Apple product always creates high expectations and shows the power of the brand. With the release of the iPhone being such a huge success, the benchmark for this new product was very high.

The release of the iPad, with all the hype around it, generated a continuous stream of comments posted over the web. Supporters of Apple products appreciate the company’s core brand attributes of design, technology, innovation and simplicity. Despite the mixed reviews, the true brand advocates seem to be as passionate as ever about the new technology even though some have not physically seen or used the iPad. Based on Apple’s track record they are certain it will be a success. They feel assured that Apple always knows what they’re doing and they have a great track record. Such trust! That really shows the power of Apple’s branding. 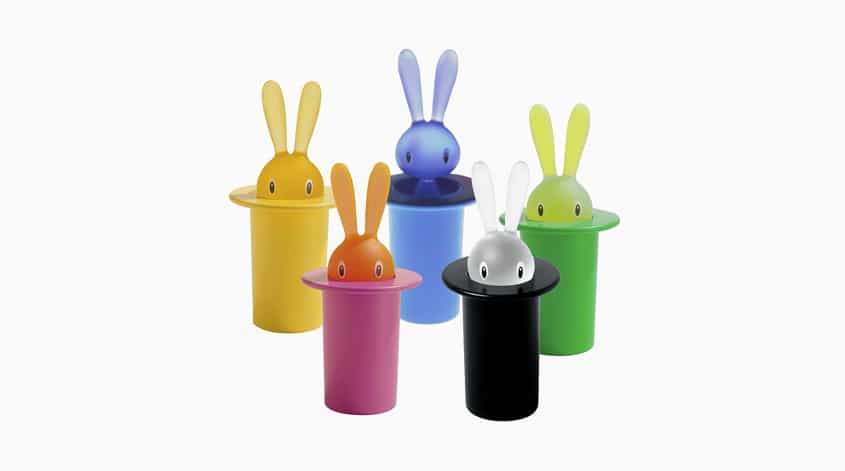 Seattle Named The Most Creative City Of 2009
Scroll to top